Weed has been used throughout time as a building material, a medicine, and even a cure for depression. Old Greek cultures used to fill up sauna rooms with weed smoke and take part in ancient hot-boxing; old Roman cultures used to bake weed into desserts and bring weed cookies to ancient parties. The Egyptians used it as an ancient cure for “people with bad humor.”

Isn’t it time you connected with your roots? The New Amsterdam offers top-quality cannabis at affordable prices so you can follow in your ancestor’s footsteps.

In the modern age, time’s whizzing by faster and faster. Do yourself a favor, take a second to unwind, and think about how we’re all living through history. Then realize that all throughout history, people have smoked weed. Why shouldn’t you? 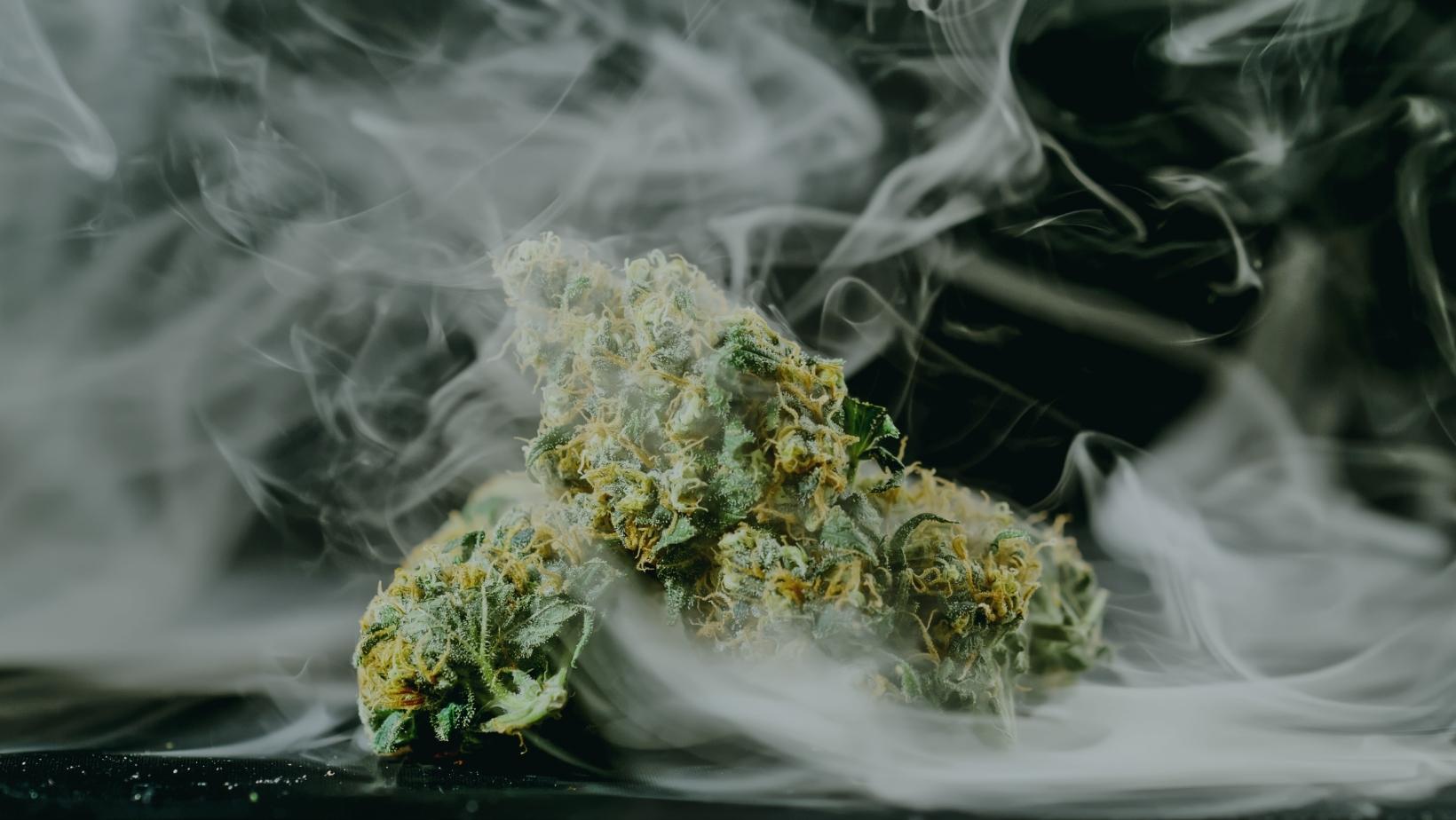