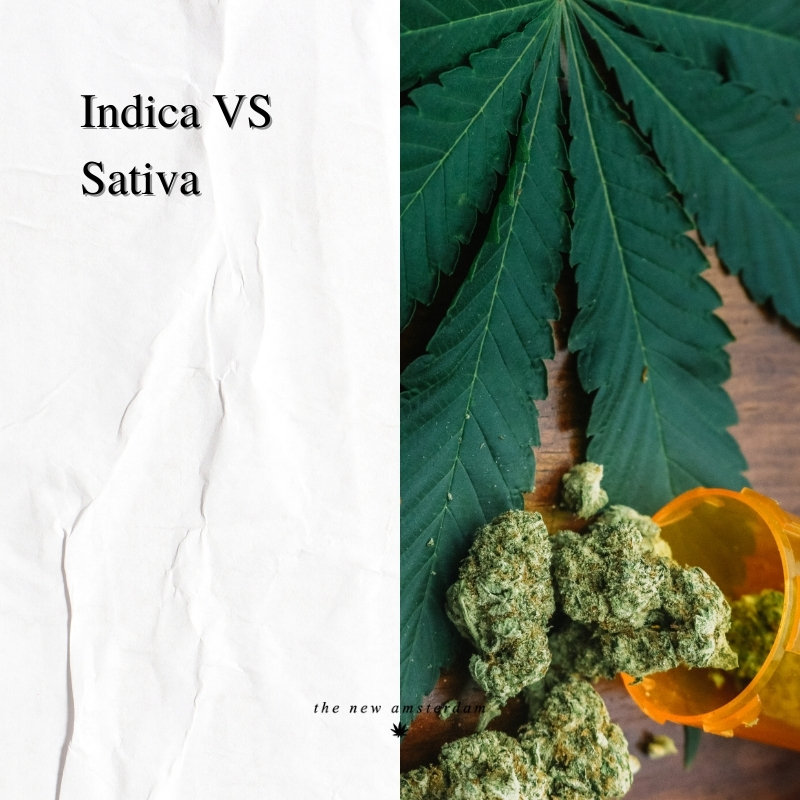 Differences Between Indicas and Sativas

There are two main varieties of marijuana, Indica and Sativa. Despite the incredible variety of marijuana strains, over 99% of modern strains can trace their lineage back to indica and/or sativa. The differences between the two varieties span from how the structure of the plant and how it appears, known as morphology, to the plants medical uses. Having a basic understanding of these differences can help you choose the best strain for any occasion.

There are many popular strains of sativas; so, if you are a regular user, you will be undoubtedly familiar with this variety. Some of these popular strains include Sour Diesel, Durban Poison,
Blue Dream, and Jack Herer. Sativas can trace their origins to equatorial countries like Thailand and South East Asia. Due to this, sativas continue to thrive in hotter, more humid climates. Sativas will be light green in color, and the leaves grow with long, thin features (see above left picture). Additionally, the plant itself shares the same qualities; the sativa plant grows tall with a thin stalk. On average, a full grown sativa will be about 6 feet tall, but they have been known to grow as tall as 20 feet. It could take between 9-12 weeks for a sativa plant to reach its full size and be ready for cultivation. Typically, sativas will yield less bud than an indica will, but this is circumstantial. Sativas tend to have higher CBD:THC ratios than it’s counterpart. This combination of chemical compounds gives sativas stimulating and thought-provoking effects, feelings of ease and euphoria, and increased focus, creativity, and imagination. Medically, sativas are commonly used to treat mental and behavioral issues like ADHD and depression. Additionally they are used to stimulate hunger in cancer patients and people with eating disorders.

Indicas rival sativas in popularity; some of the more popular strains include Purple Hindu Kush, Northern Lights, and Granddaddy Purp. Indicas tend to thrive in in colder environments and higher altitudes than sativas. Indicas can be traced back to areas like the Hindu Kush Mountains in the Middle East. In comparison to sativas, indica leaves are short and thick and they tend to be a darker shade of green. The plant itself grows much differently than sativas; indicas grow low and wide with thick stalks, and average two to four feet in height. How tall the plant is will vary based on strain and growing method. typically, an indica will be ready for cultivation between 6-8 weeks, and will most likely yield a bigger crop than a sativa. Additionally, indicas tend to have higher THC:CBD ratios, creating a different set of effects and uses. Indicas yield feelings of sleepiness and relaxation. Medically, indicas are commonly used to ease pain, muscle spasms, and nausea.

Of course, the industry is not limited to the black and whites of sativas and indicas. by creating hybrids, and combining different strains, growers can create new, intelligently designed strains with purposeful effects for both recreational and medicinal purposes. 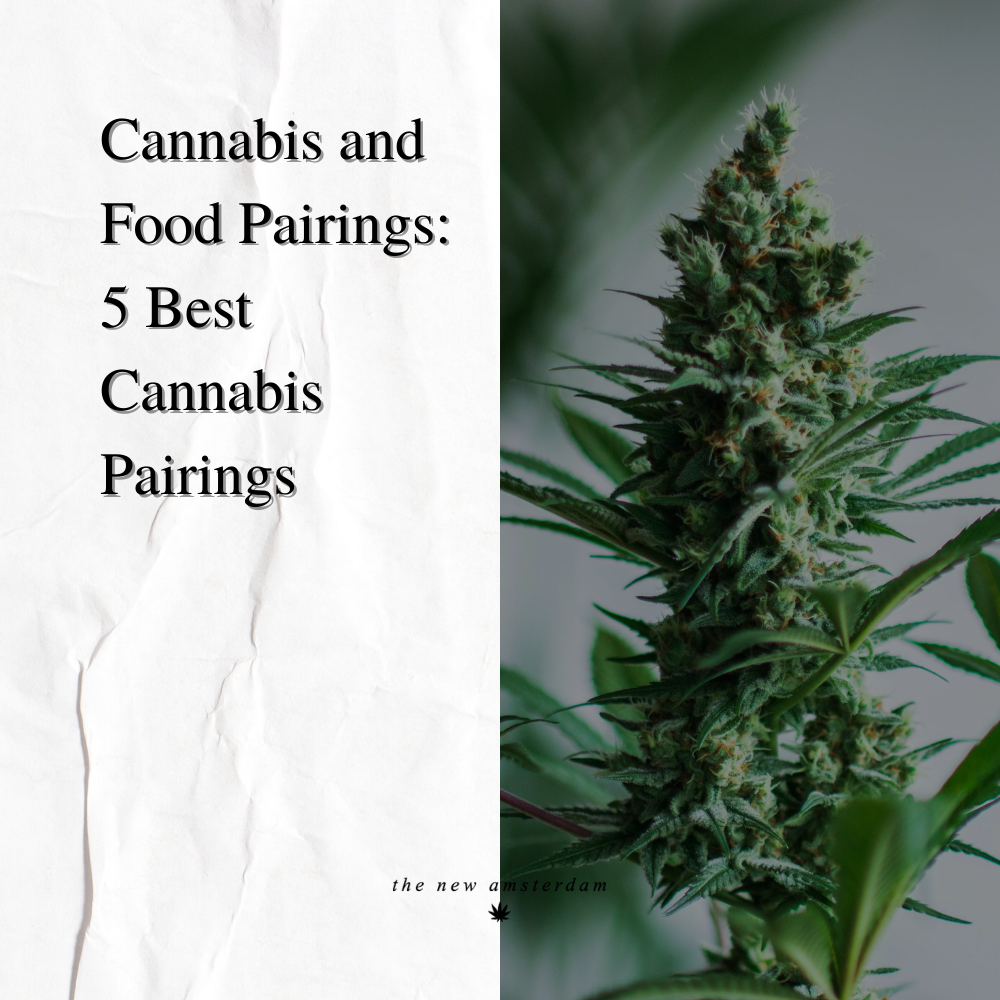 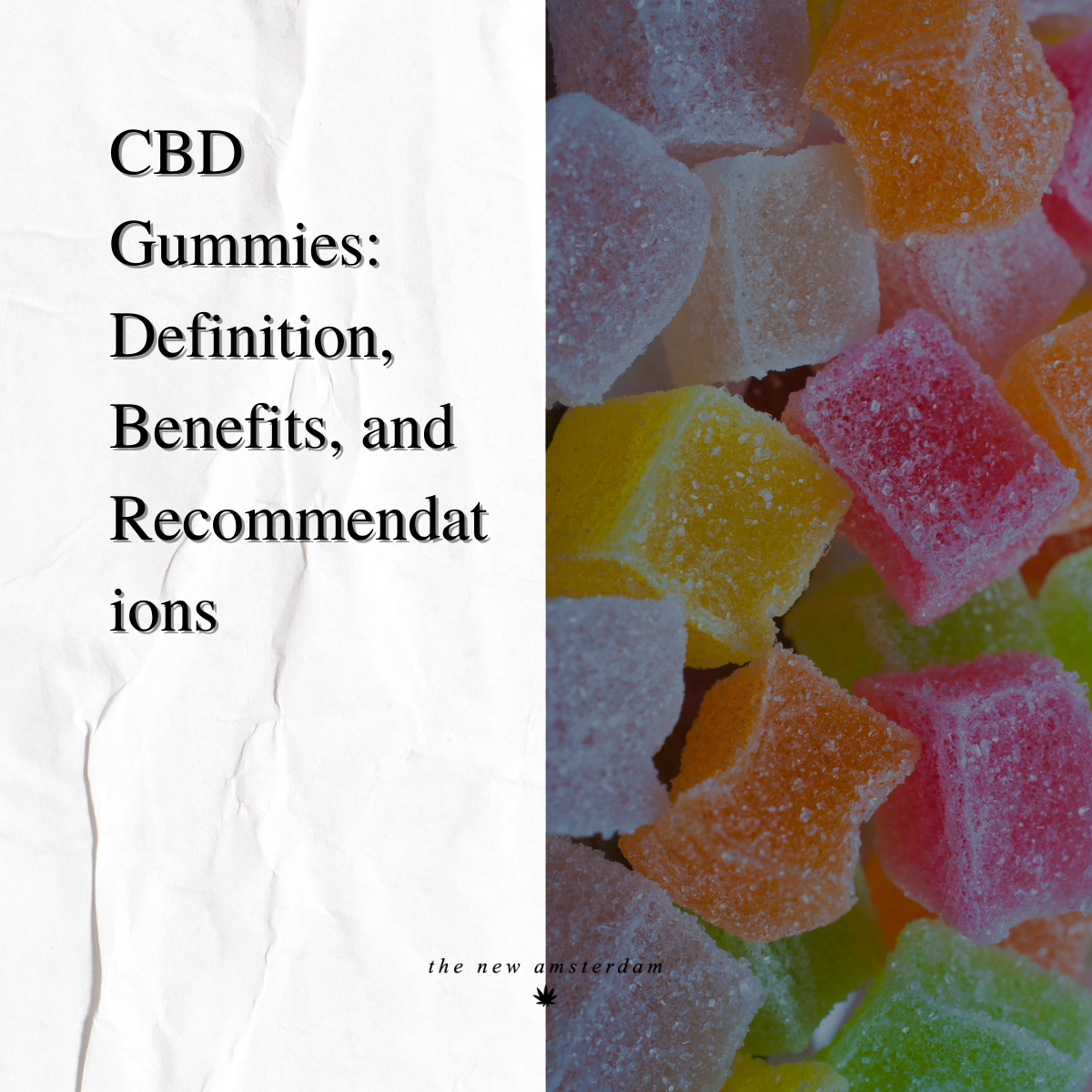 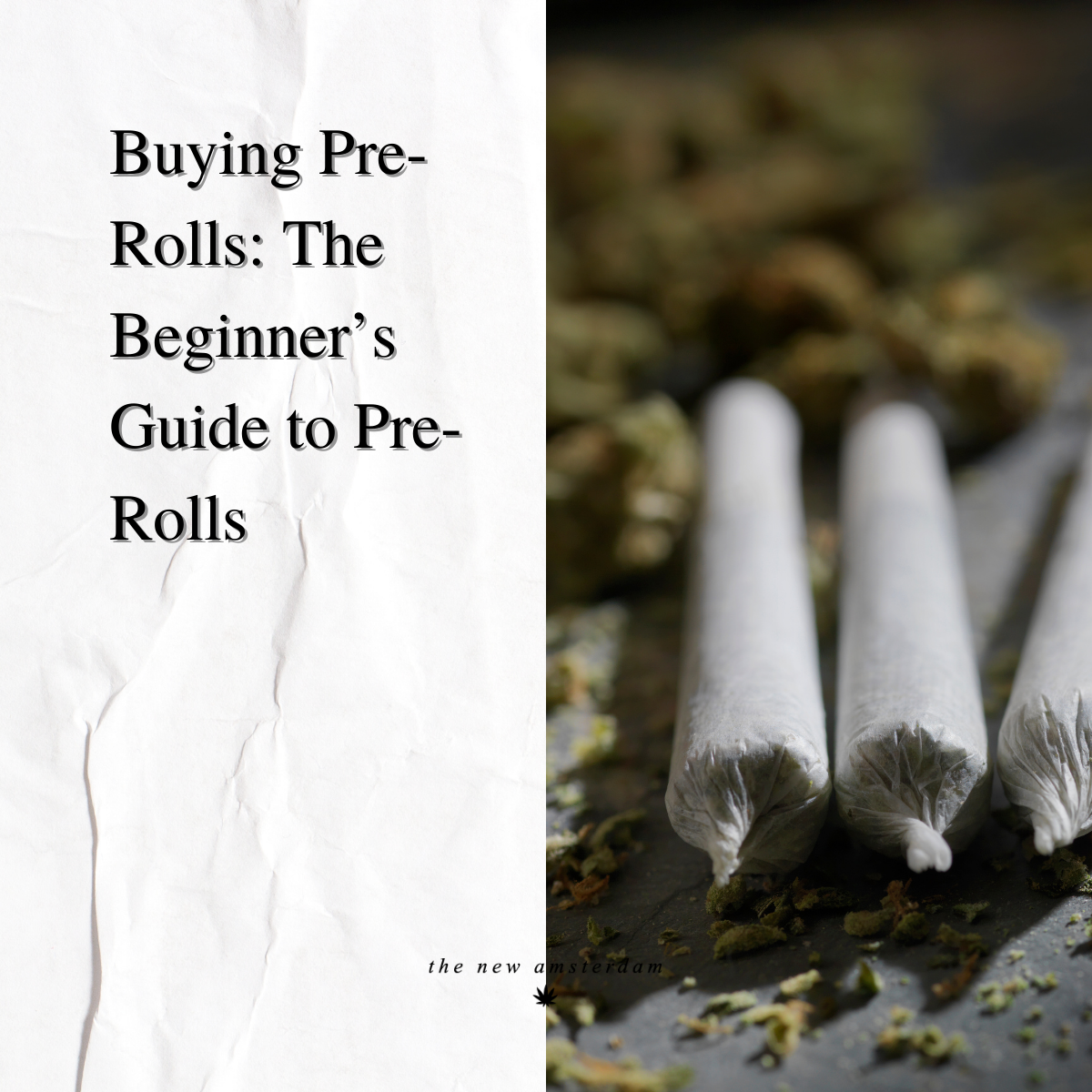