All marijuana concentrates are not created equal.

Think of a concentrate like an egg. There are a variety of ways to cook it, but the end result is still an egg whether you fry it, poach it, or scramble it. Cannabis concentrates work in much the same way. There are structural similarities between wax, shatter, and crumble, but how it’s made is what makes all the difference. The first question a lot of users have is, “Which one is the most potent?”

Potency will always be determined by THC, CBD, and additional cannabinoid percentages. The terpene profile of the strain doesn’t matter because refinement methods actually separate the terpenes from the THC. If you want the benefits of terpenes, make sure the manufacturer has put the strains natural terpenes back into the final shatter or wax product.

How is shatter made?

What makes shatter so appealing? Many enthusiasts love it for the look. The translucent golden sheen of shatter that reminds you of hard candy actually comes from the extraction process. Much like hard candy, the way to make clear shatter is to leave it alone during the extraction process. Agitation is what causes THC molecules to cloud and turn into a buddery or crumbly consistency.

Shatter is most commonly smoked by dabbing. You can learn about dabbing, and might consider trying it if you want an intense hit. Shatter also offers a really large bang for your buck. A little bit goes a long way and prices typically vary from $10 to $30 per gram.

Shatter is also commonly used to top joints or flower. Just a little sprinkle will do the trick. If you’re new to shatter, definitely take it slow and easy. A little bit really goes a long way and you don’t want to end up locked on the couch (unless you do.)

How is shatter different from wax?

There are several extraction methods for wax, and CO2 is commonly used alongside butane. Budder and crumble are both wax variations. The major difference between wax, crumble, and shatter is the amount of moisture in the oil, heat levels, and agitation used during the process.

If you follow the candy analogy further, different aeration and heat give us cotton candy, clear hard candy, and chewy caramel. If shatter is the hard candy of the concentrate world, then crumble is the cotton candy. Crumble and other forms of wax are heated at a lower temperature during the drying process. They are also agitated to mix air into the final product. As the wax dries, the air gives the final product the waxy crumbly texture that shatter is missing.

Should you choose shatter or wax?

Shatter and wax offer comparable THC concentrations, but many users think that wax has a better taste. The lower heating temperatures preserve more of the terpenes, and more of the strains natural flavoring. With the right dab rig you can always try both before you settle on a personal favorite! 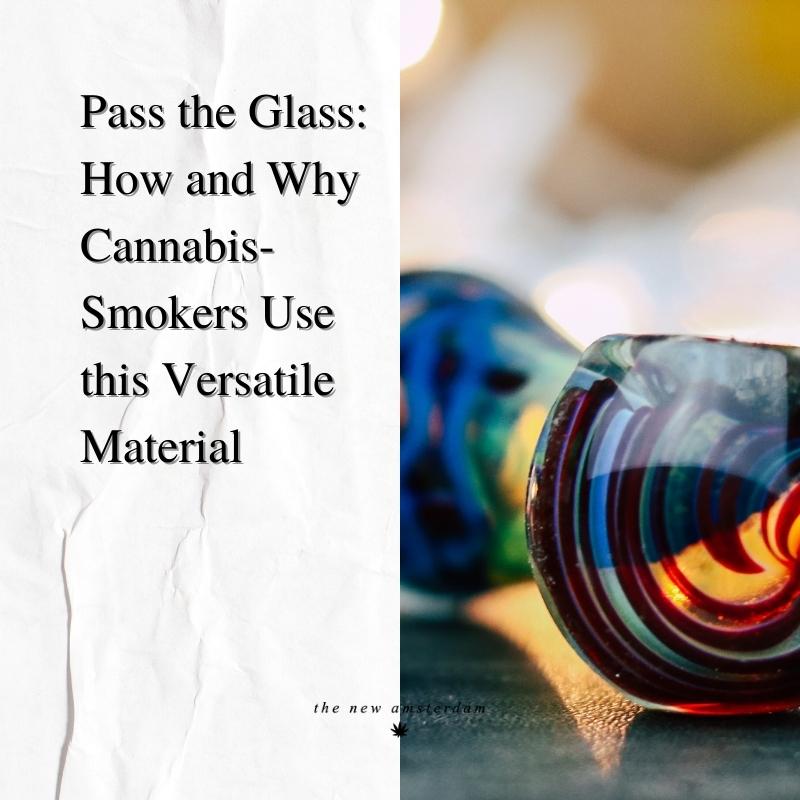 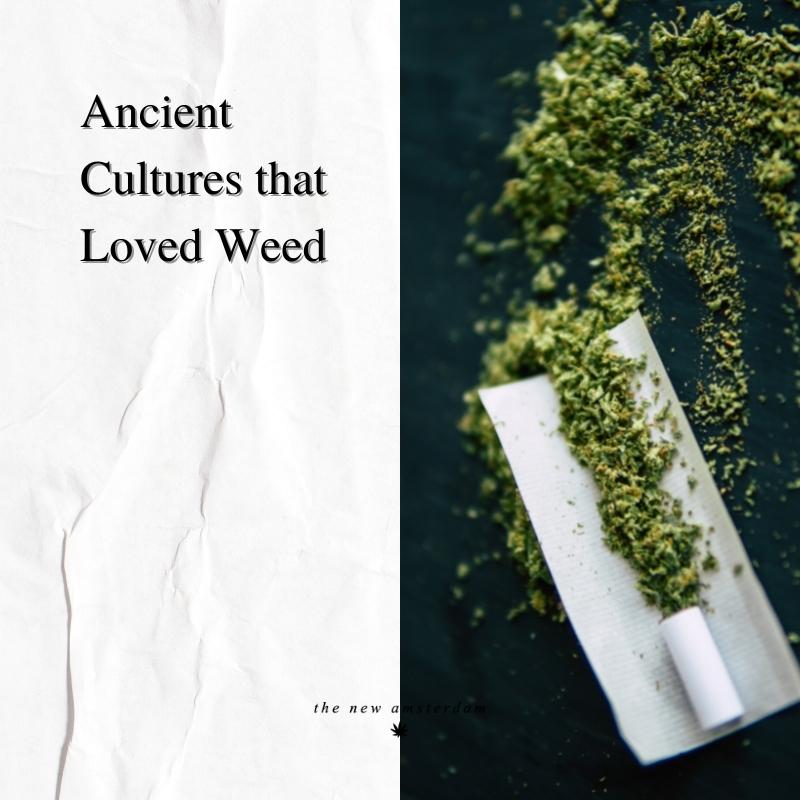 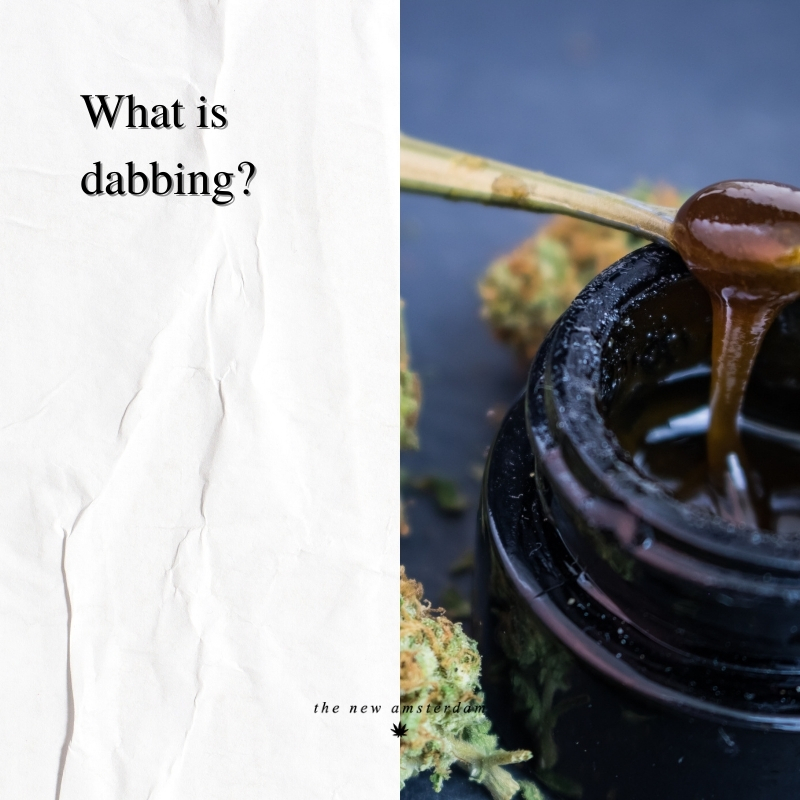